Mental Health Issues Males vs Females. What are the Differences?

A particular mental health issue for women is post-traumatic stress disorder, believed to be caused by domestic violence or sexual harassment. Additionally, problems like hormone imbalance, PMS or pregnancy are also common pre-cursors. It’s also been found that women suffering from anxiety and depression are also more likely to suffer from instability, pain or in extreme circumstances, even death. 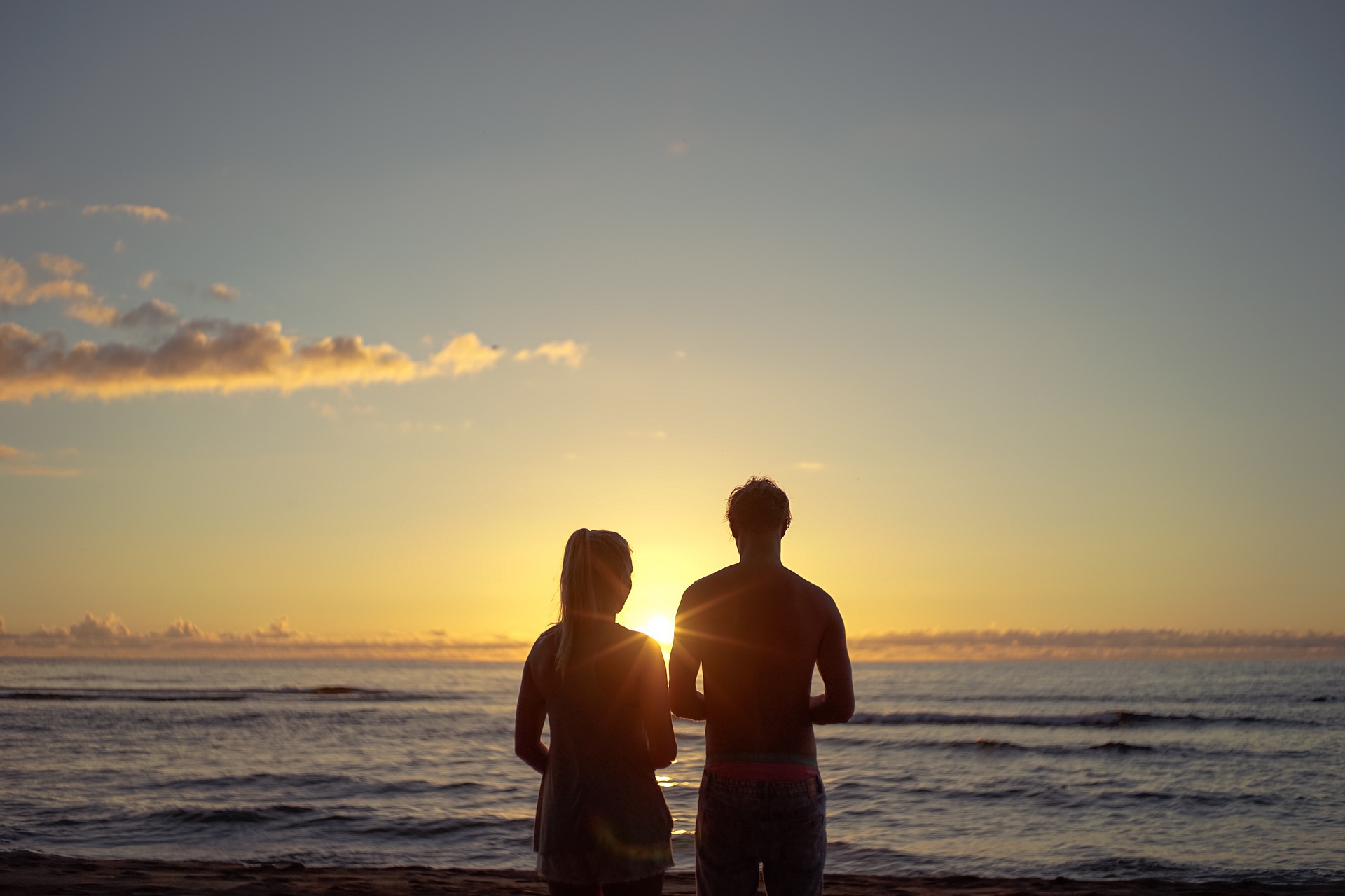 In men, the picture is a little different. Depression often stems from divorce, money trouble or pressure from society to be the key breadwinner in their family. This can result in self-destructive behaviour like drug abuse and suicide. In fact, the most significant percentage of suicide is for males.

So, where does the problem get worse? It’s because men are less able to express themselves when they’re feeling down and as a result, more likely to feel isolated and lonely with their problems.

Our Final Word on Mental Health Issues in Men and Women

As you can see, the causes, types and effects of mental health problems on men and women are very different. So, what are the best ways of coping? Be sure not to miss our next blog to find out.